On the road in regional Victoria.

There is nothing quite like the pent up anticipation of a person who has slugged their guts out for 5 days straight, saved only by the thought of raising all hell for one special night a week. This was the type of crowd we were lucky enough to play for on our joint tour of Victoria a couple of months ago – enthusiastically strumming our songs over 11 nights to drunken shouts of “PLAY SOME ACCA DACCA!!”

While our covers repertoire was pretty slim, what we did play seemed to get the nod of approval from the locals. One lady in Beechworth even tried to slip a $50 note into Dan’s back pocket for an encore. Ya just don’t get that kind of appreciation in the big cities. 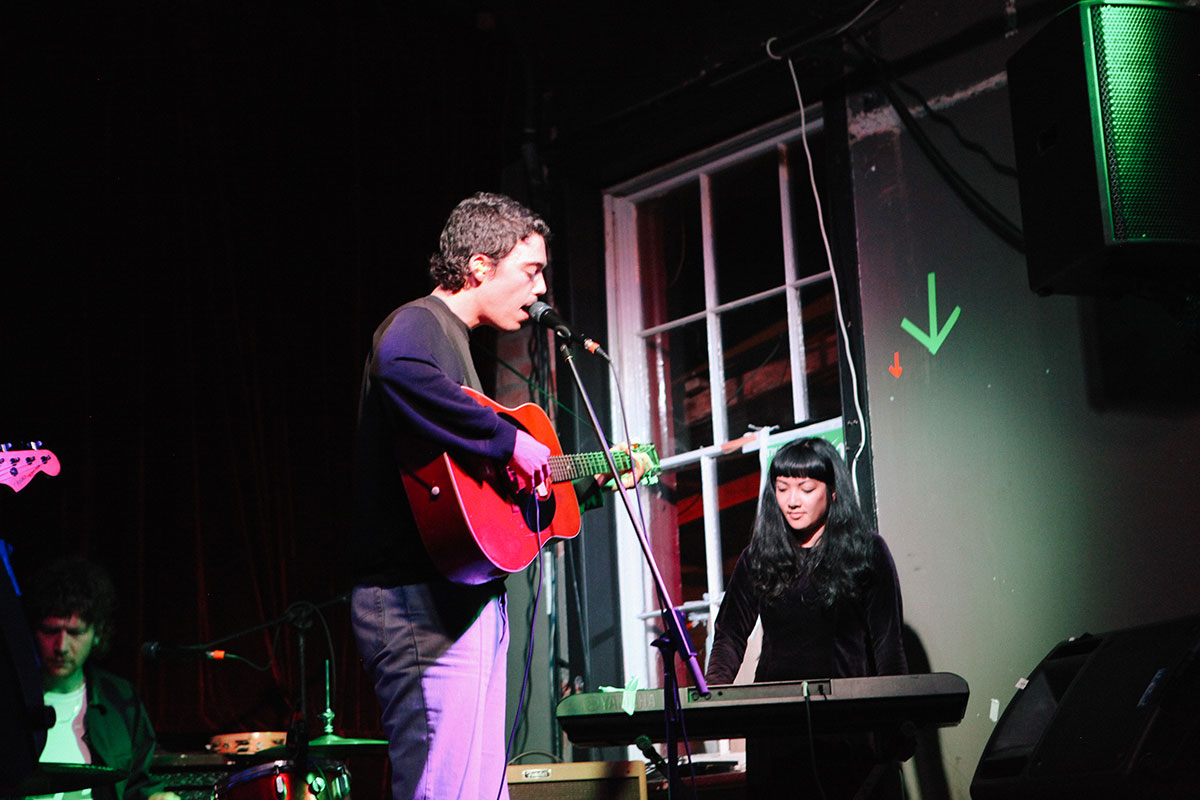 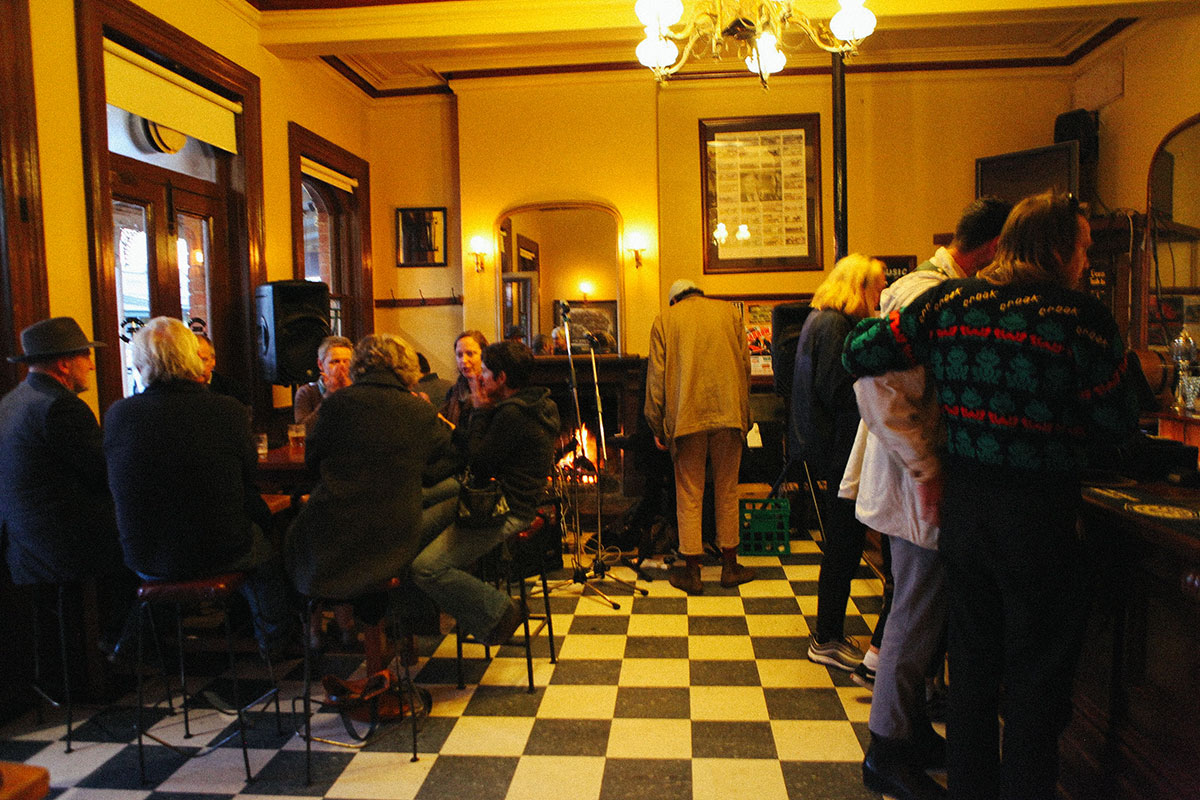 I guess it helped that most of Dag and Ciggie Witch grew up in similar places as those we visited on our fractured tour; small towns of 1 or 2,000 people, all happy to say hello to a new face in the area. It is something of an event to see a strange yellow bus filled with scraggly musicians pull into such a place. The circus is in town. Little waves ripple out across the quiet streets, a rare moment when the daily routine of a small community is ruptured.

One lady from Beechworth even tried to slip a $50 note into Dan’s back pocket.

We met and played alongside some wonderful people on our journeys. The teenage rock n’ roll of The Natichkies, reminiscent of The Pits or early Go-Betweens, had us swooning over Kinks covers. Then there was the jaw dropping Ocker Opera of  The Maraby Band in Adelaide – Dave Blumberg and Co. turning the story of a painting and a princess into an art rock masterpiece. Or the sight of Milk Teddy and Biscotti in solo mode, serenading serene faces in Castlemaine’s beautiful Theatre Royal. Every night was a winner. 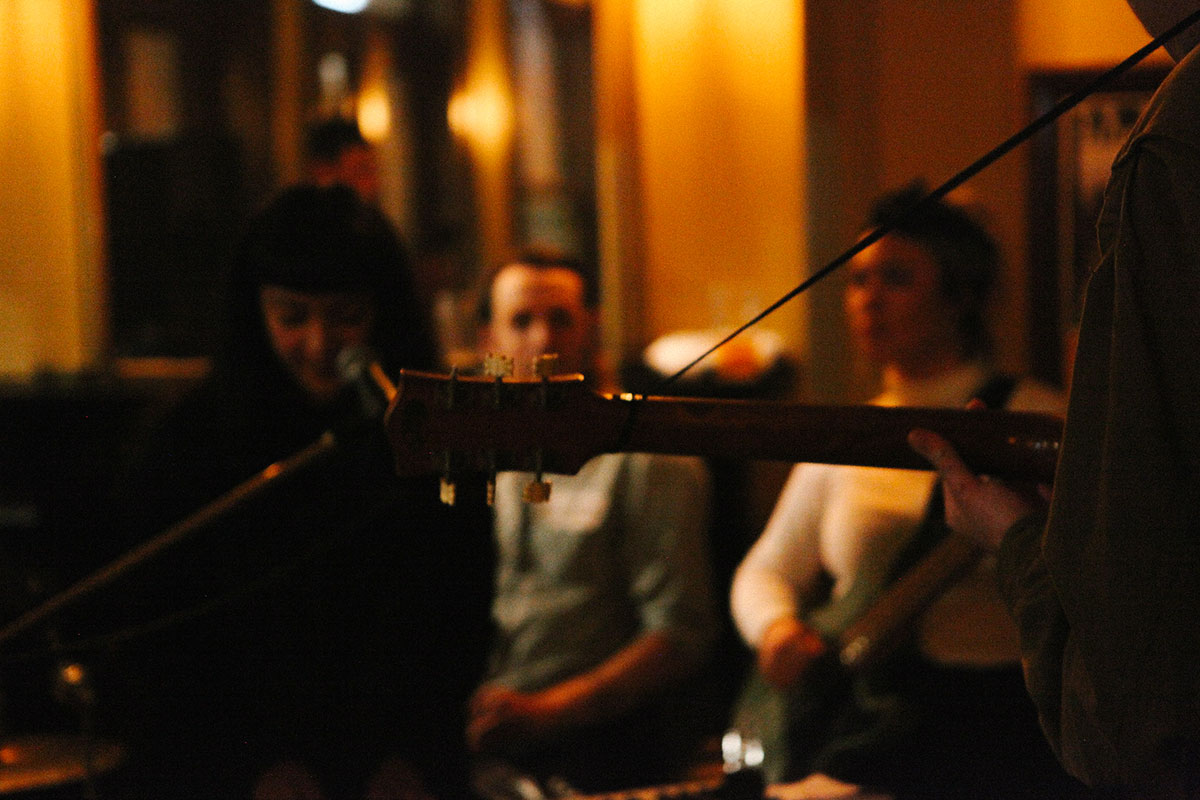 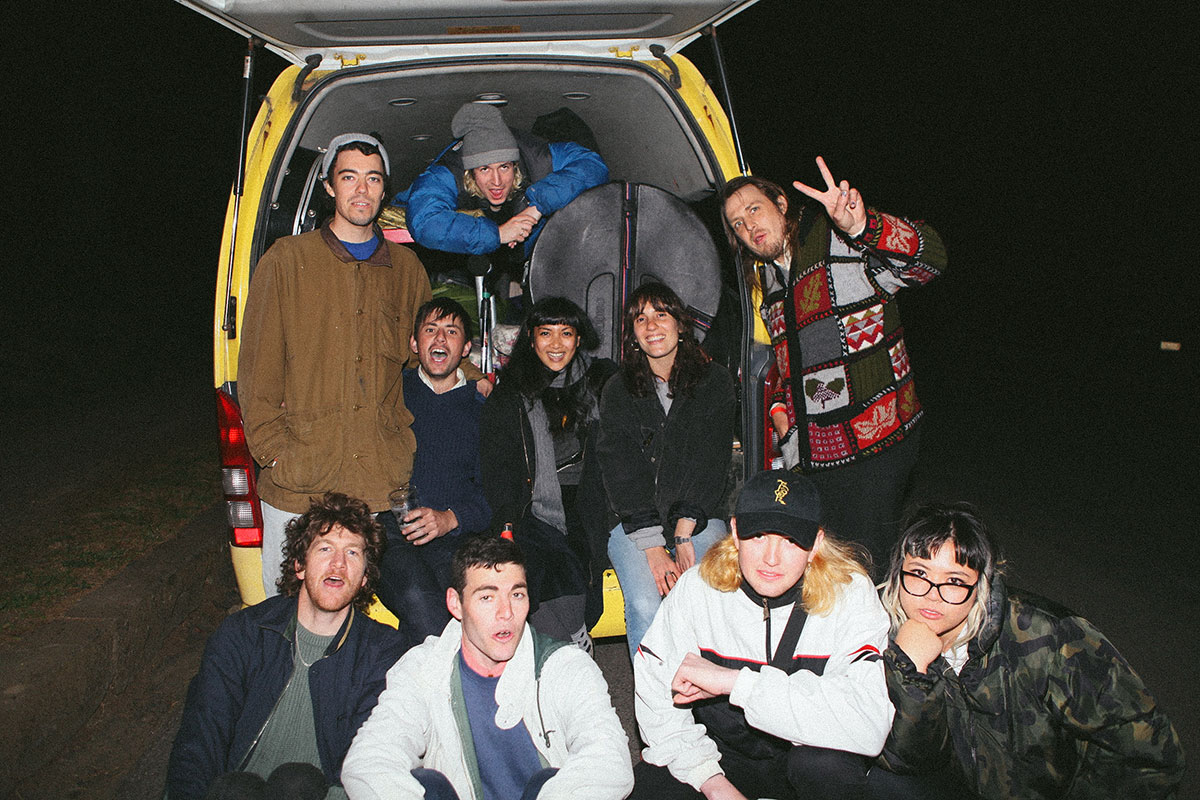 Heading out each weekend, loading up the van, leaving the city and living on the road – this is the stuff one dreams of when they start to play music. All the romantic cliques that come with a life lived in transit. Gazing out the window and observing the ever-changing landscape of granite mountains, gumtrees and oceanic vistas as Lachy, tireless tour driver, kept all four tyres hurtling safely down the highway.

Loading up the van, leaving the city and living on the road – this is the stuff one dreams of when they start to play music.

We would like to thank everyone who helped organise the shows, the bands we played with and the venues we played in, and most importantly all the lovely folk who came and watched us play. In the words of Joseph Foley, it was a real time!